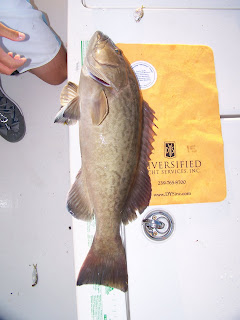 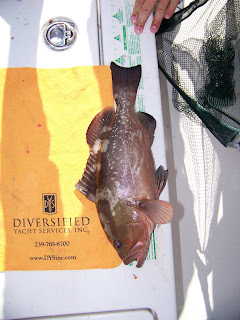 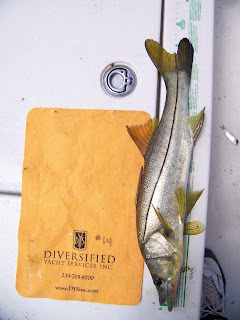 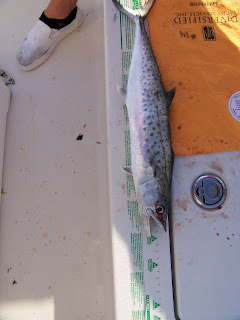 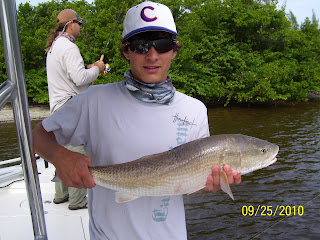 September, slow month for fisherman strong month for the fish.  Wow fishing was sure good, to bad so sad, few people showed up for it.  Well anyhow the fisherman that went had some great Snook, Tarpon, and Redfish fishing.  October is shaping up to be the same.  Good news for October the anglers that are booking should get in on some of the finest fishing we have in this neck of the woods.   September saw lots of redfish move in for the spawning session in the passes and some moved into the bays and oyster bars and flats throughout the area.  Lots and lots of little one’s with some nice one’s thrown in.  Snook are rampant in the passes and areas close to the passes.  The only problem is the bait is so thick it was hard to get them to bite just one bait on a hook or one fly.  Persistence paid off and we landed some nice fish.  It was tough to stay calm watching 100 Snook at the time flip flop through the bait and wait for the strike.  Tarpon were their also in and out of the passes and long the beaches near the passes.  This is typical for this time of the year though.  We also had some great Tarpon fishing for small one’s in the creeks from Naples to The Everglades seemed as if every creek had them somewhere you just had to be patient to catch them.  They did not roll as much as they usually do so you had to wait sometimes 20 minutes for the right shot.  Fished a fun tournament in September.  Mixed bag tourney called Summer Doldrums.  My anglers Oliver and Alex took home 1st in the Junior and Mens division.  They did a great job catching 10 out of the 12 species of fish(picture).  Great going for the two young boys 13 and 15.  I am lucky to have them as anglers they are great fisherman.  Like I said fishing was great and we caught fish inshore and offshore.  Bass fished a couple times in September not worth mentioning.  I would expect things to pick up next month.

Fishing in October should be as good if not better then September.  Tarpon are showing up in big numbers and will be feeding on flies and mullet in the passes and along the beaches.  Bait will still be everywhere although it should be a little less so the fish might be more apt to take a hooked bait.  Passes, beaches and bays near the passes will be holding everything in October.  Night fishing will be awesome and expect to start catching slams under the lights including Snook, Redfish, Tarpon, and Trout.  Accomplished this the other night in Capri, fished for 3 out of 4 hours caught so many my angler wanted to go in early and rest his arm.  Wore them out in Marco River.  I love this time of the year.  Red Snook Tourney coming up this weekend.  Conservancy puts this on with Roland Martin every year, should be lots of fun, believe there is still openings for it so try and fish for a good cause.  Should be a fun tourney with some great fishing.  Bass fishing in October should get better.  Water temps will be decreasing along with rain which should get the bass going.  Top waters early then go deep as the morning progresses.  Well I hope everyone gets out and fishes.  Nice to see the law enforcement out checking people.  Hint though get in the boats and check them boxes.  You cannot find illegal fish if you do not check for them.  Good luck and good fishing. Roan z.